Determination Needed to be at Our Best

LIFT Ireland is supported by a phenomenal Advisory Board including some of Ireland’s strongest leaders. One of which is Ken Casey, Partner and Head of Corporate, Hayes Solicitors.

Ken reflects on the LIFT leadership theme of Determination. This inspiring piece was written before exceptional circumstances hit Ireland, yet it is more relevant than ever.

Determination Needed to be at Our Best

“Faster, higher, stronger…. “. I’ve always been a sports fan. When I was little, my heroes were athletes. The ones who pushed on, to overcome adversity, to be their best.

Back then my heroes were winners I read about like Jesse Owens (partly, because my grandfather saw him at the Berlin Olympics) and Roger Bannister, the doctor who ran the first sub-four minute mile.

I was fascinated too by athletes who battled back, against the odds, not always to be the winner but to do their best.  Ones like Pietri, the Italian marathon runner who collapsed several times in the last 500m of the London Olympic marathon. Who was helped over the finish line to win but was then disqualified because he had received help. Pietri’s determination to keep going to the finish despite the setbacks made him even more famous than Johnny Hayes, the Irish American gold medallist.

Closer to home John Treacy won world cross country golds but struggled to achieve similar success on the track. But John didn’t give up.  John’s run in the last event of the Los Angeles Olympics sums up determination for me.

To put his achievement in perspective, John had never competed in a marathon before. In the previous 1980 Olympics John had collapsed from heat exhaustion and dehydration 200 metres from the finish of the 10,000 metres qualifying race. Five days before the 1984 Olympic Marathon he had finished well behind the winner in racing in the 10,000 metres.

It had been a disappointing Olympics for the Irish team too and the focus for most people that evening was more on the Olympics closing ceremony than the marathon. 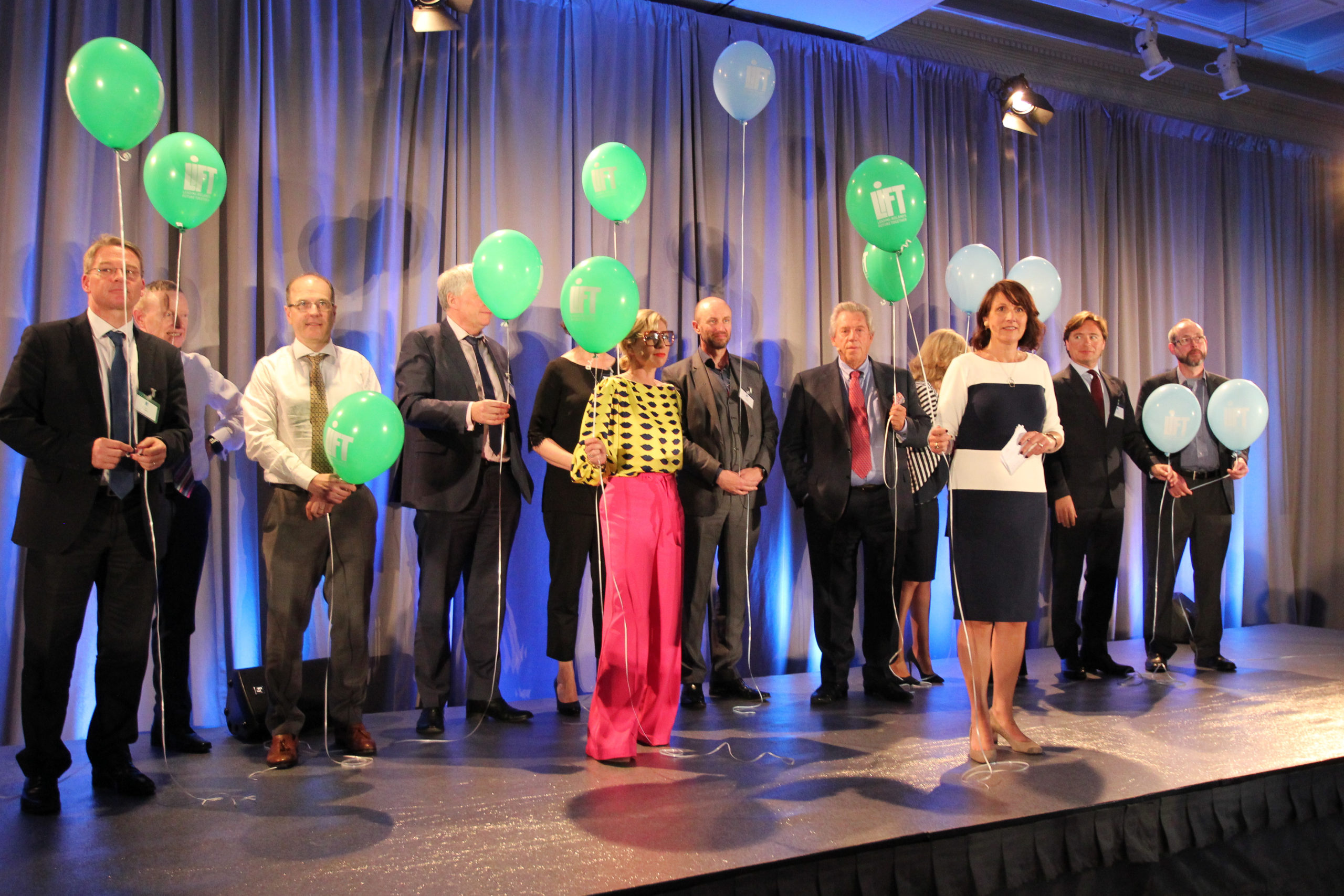 Up Against a Strong Field

The race began at 5pm on a hot Californian evening and there was a very strong field (filled with World and European record holders and former Olympic marathon medallists) so John wasn’t expected to do well.

The Los Angeles race held my attention. While the marathon wasn’t one of the Olympic glamour events, I had run a couple of marathons in the previous year in the company of the other two Irish men running with John that evening.  John had also won his first world cross country gold medal close to my home, something that inspired me to do a little (much more modest) running.

The 1984 race stands out as one of the most competitive Olympic marathons ever. Despite the heat, after running 18 miles, John was in the leading group – but so were 10 of the fastest marathon runners in the world!

With seven miles to go, two of the favourites fell behind and then the expected winner wasn’t able to hang in but John kept up the pace. And it was a phenomenal pace. At twenty-one miles, four more dropped out of the leading group (three of the favourites and one of the two other Irish men in the race).

With three miles to the finish, John was one of the three runners in the leading group. But John was suffering and I could feel the heat and see his pain on my TV screen. I remembered the Moscow Olympics and how John had collapsed in the heat with just 200 metres to go – I’m sure I wasn’t alone in wondering could he hang in to complete his marathon and win a medal.

“Two Miles Out, The Gold Medallist Made His Break”

Two miles out, the gold medallist made his winning break leaving John to fight for the silver or bronze medal with Charlie, recent winner of the Houston and London marathons. With 500 metres left John and Charlie were neck and neck, with Charlie renowned for his fast finish.

As they entered the stadium to complete the last lap, John eked out a two second gap and for the next sixty seven seconds, John defied the odds and held out to win the silver medal.  John delivered an incredible performance not just to overcome all but one of the favourites in the overpowering heat in his first 26.2 mile run – John had run one of the fastest ever marathons. His time would have been fast enough to win gold in each of the next five Olympics!

Against all of the odds, John put his previous disappointments behind him. He kept competing for mile after mile in the scorching heat to deliver his best

I admired many aspects of John’s performance but most of all I admired his determination. Against all of the odds, John put his previous disappointments behind him.  He kept competing for mile after mile in the scorching heat to deliver his best. And then at the very end, in the last 500 of the 42,195 metres John had to sprint to hold off a faster runner in order to win the silver medal.

Being Your Best, Despite the Challenges

Years later with LIFT, when I saw that determination was one of the values that people in Ireland wanted from their leaders, I reflected again on my childhood sports heroes and I remembered John’s performance. I recalled John’s determination – to stay the course, to keep going, to dig deep and to be his best. To lead from the front.  I remembered how inspirational it was for me and I understand why determination is so important for our leaders.

But determination isn’t about winning at all costs. It is more about being your best despite the challenges. Being your best isn’t easy. It requires you to do everything consistently well, to stretch until you reach your limit and then to reset your limits.

When I struggle, I recall heroes like John fighting the heat, battling back after previous disappointments, rising to the challenge and achieving his best. Making the effort time after time – continuously doing their best.

I am inspired to set my goals and to take the next step on the journey to achieving them. Nothing worthwhile is easy but rising to the challenge and doing my best brings my goals closer. Even if I don’t achieve them all, I have the reward of knowing that I have done my best.

Determination is one of LIFT’s eight leadership values. These values were identified through national and independently-run surveys. To read about the LIFT values click below.