The Universal Language of Music

Is it only me or does everyone have a tendency to think that the younger generation should have a greater appreciation of good music?

My daughter headed back up to Dublin for College on the weekend. She had her Semester 1 exams in early January (which I might add seems unnecessarily cruel) and then had a few days off before starting back this week.

She packed her bags but this time she tried to bring fewer clothes than normal, as she had managed to join in on a car-share to Dublin and was also carrying with her an extra item – a full size Yamaha keyboard that she had bought second-hand on the Wexford Mammies website.

My daughter started learning piano when she was about 7 or 8. She made her way through the grades and although she never enjoyed the sight reading part of things, she always has been extremely musical, and she has a great ability to play songs and tunes by ear. Her being up in Dublin for most of the week has meant that she hasn’t been able to just sit down and play away at the piano, which would be one of her favourite things to do (so long as no-one else is listening), so she decided to buy herself a keyboard so that she could de-stress with music whenever she needed.

Like my other kids and probably like most teenagers, my daughter grew up listening to whatever music was on the radio at the time. I’ve always really loved music and I have to admit that I’m a preachy sort of person (which won’t come as a surprise to any of my children). So I know that I spent many hours trying to persuade her that the last 4 decades were full of the most amazing songs and incredible musical discoveries – way better than Kodaline or Two Door Cinema Club. However, despite my best efforts, not many of my own favourites were considered worthy of much attention.  The more I dismissed her music choice out of hand, the less likely she was to acknowledge mine (which I guess was fair enough!).  I acted almost as if to acknowledge the value of her choices would somehow reduce the value of my own. 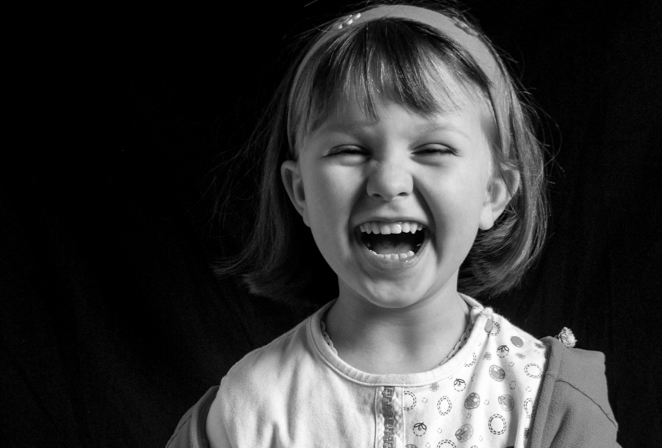 However, recently an interesting change has been happening. When my daughter is sitting playing piano and I am within earshot, more and more I am hearing pieces that are familiar to me. It started with Queen’s Bohemian Rhapsody, but has moved on to include Bowie’s Life On Mars, Elton John’s Rocketman (although I always preferred Kate Bush’s reggae, ukulele and Irish jig version) and any number of classic Beatles songs.  More amazingly, she put together a Spotify Playlist for herself that includes music from The Strokes, Razorlight and The Dandy Warhols – all of which she’d have heard me playing over the years. Is this a silent victory for me – a recognition at last that the oldies are the best? Well, perhaps not – I’ve just gone through my own playlist: Kodaline? Two Door Cinema Club? Lana Del Rey? I don’t exactly remember putting them on, but there they are, and all listened to regularly by me.

I’ve been reading a bit recently about the individual psychology of Alfred Adler. Part of his theories involved the idea that each of us is responsible for ourselves and because of this, we should allow every other person to find their own way, without intervention from us. The World is big enough for all of us and for our different tastes and preferences. One person’s likes and choices don’t detract from anyone else’s. As I sit here listening to ‘Two High’ by Moon Taxi on my daughter’s favourites list, I need to remember to be open to the new – every generation has its talent. Rather than being fixated on the past, I should appreciate it –  but appreciate also that things move on.

If you are considering improving your listening and respect values become a LIFT facilitator. Read our inspiring story with facilitator Jannette.